Skip to Main Content
It looks like you're using Internet Explorer 11 or older. This website works best with modern browsers such as the latest versions of Chrome, Firefox, Safari, and Edge. If you continue with this browser, you may see unexpected results.

Understanding the Chico State Record, as a tool for research. 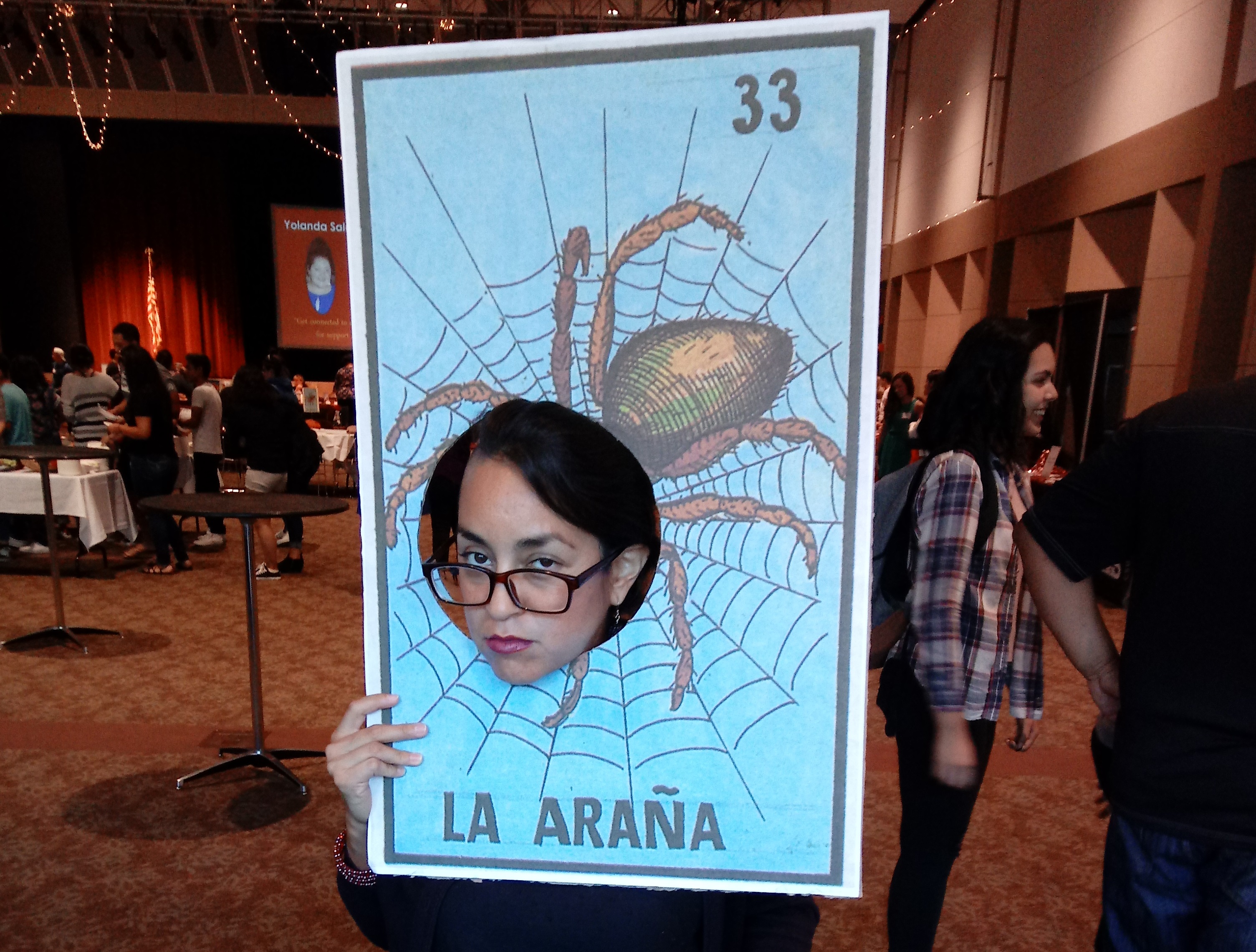 The Record is an unsurpassed source for the history and culture of the university. The online collection The Record. Chico State University Yearbook now contains all the volumes (1896-1997).

The Normal Record, from 1896 to 1919 are scanned and enhanced by OCR (Optical Character Recognition) which allows this resource to be full text searchable. The 1920 to 1997 Records, are continuously being digitized and processed, so some may be searchable, and some may not. Do continue to check Chico Digital Collections for updates.

The Record served the Associated Students as both a commencement program AND as a student magazine. Many of the earlier issues are filled with student articles, poetry, and illustrations. After a few years, the editors formalized featured columns

Here are some interesting and noteworthy articles which have appeared in the Normal Record over the years: