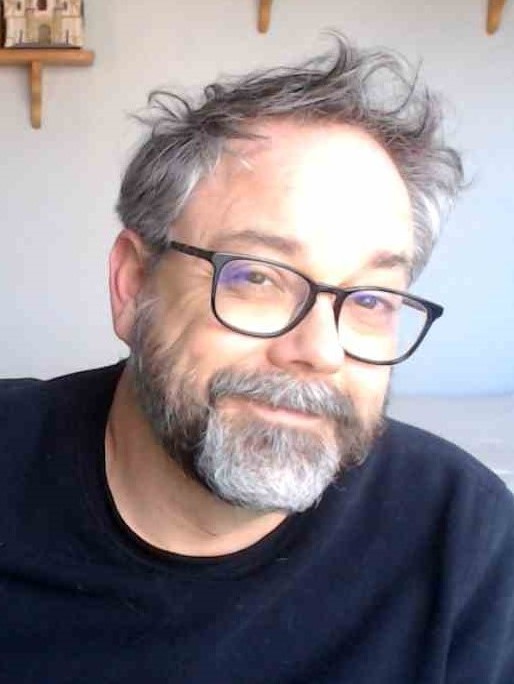 William Cuthbertson
he/him/his
Email Me
You can book an appointment with William using the red button below!

More Ways to Ask Us

This worksheet will help walk your though the beginning of the research process. Feel free to use it for projects, papers, etc.

Terminology is often political and based on historical attitudes and beliefs. Because terminology has changed over the years you may want to search using various terms. Try American Indian, Native American, Indians of North America, First Nations, Indian, or search by tribal name or tribal name variations. For example, the ancestral tribe of the modern day Pueblo people were formally called the Anasazi by archeologists and the Navajo tribe. Contemporary Puebloans would like their ancestral tribe to be called Ancestral Pueblo.

If you are new to your topic and want to get your bearings, a reference book might be a good place to start. Reference books have introductory information and can often lead you to further research. The Reference Collection is located on the second floor of the library. Some works are available online.